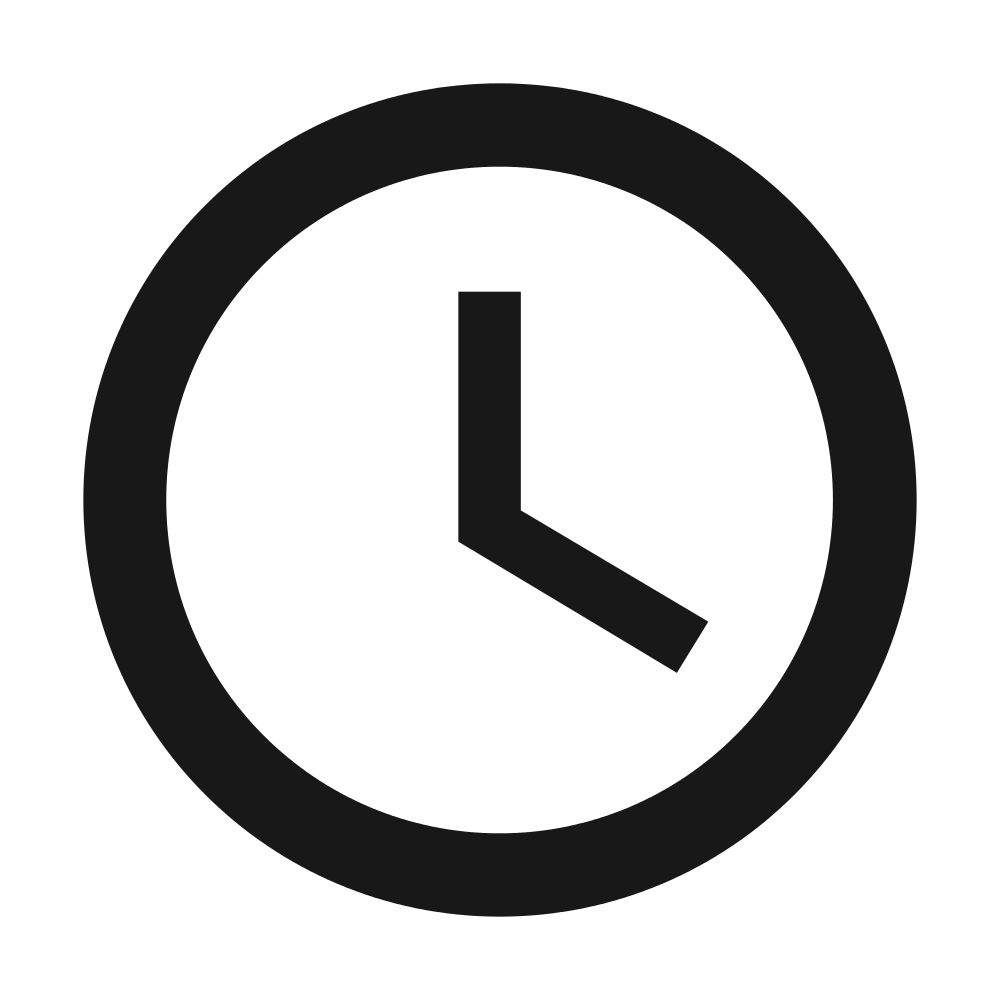 
Michael Bolton is a consulting software tester and testing teacher who helps people to solve testing problems that they didn’t realize they could solve. In 2006, he became co-author (with James Bach) of Rapid Software Testing (RST), a methodology and mindset for testing software expertly and credibly in uncertain conditions and under extreme time pressure.  Since then, he has flown over a million miles to teach RST in 35 countries on six continents.

Michael has 30 years of experience testing, developing, managing, and writing about software. For the last 20 years, he has led DevelopSense, a Toronto-based testing and development consultancy. Prior to that, he was with Quarterdeck Corporation for eight years, during which he managed the company’s flagship products and directed project and testing teams both in-house and around the world.

Due to the current situation with Coronavirus and need for social distancing, the TASSQ board has decided, to continue sharing knowledge and support the QA community, to make the April 28 conference a free online event!

One of the most fundamental questions you can ask about testing is "Did I test that?" But there isn't a binary answer to that question. We know when we haven't tested at all, but there is no such thing as infinite testing, so we can’t every test completely. We test in different ways, at different times, in different situations, for different reasons. And so, responsible testers must be able to reason about and assess the relative depth of their testing. How do we do that?

In this talk, Michael Bolton offers some suggestions on how to think about testing depth. That’s not simply about structural depth — “unit testing”, “sub-system testing”, “system testing”, or “end-to-end testing”. Instead, it’s about the thoroughness of testing — and the capacity of testing to find elusive bugs that matter.